Dave Brown of Calabasas is this year's recipient of the American Planning Association's leadership award for a planning advocate. A member of the Santa Monica Mountains Conservancy advisory committee since 1985 and a Calabasas planning commissioner since 1992, Brown has been involved in land use and natural resources issues in the area since the 1970s. He received the award in part for his "overlooked but instrumental" role in creating the 153,000-acre Santa Monica Mountains National Recreation Area. For 45 years he has been a history professor at Los Angeles Valley College, where he still teaches two classes. Brown spoke with CP&DR Editor Paul Shigley in April.


CP&DR: Congratulations on the APA award.

Brown: It surprised me. I think there are a lot of other people who deserve it more. I'd trade it all to conserve some more land.


CP&DR: How did you get involved in land use planning?

Brown: I got involved in planning  not planning directly so much  in midlife, I guess primarily out of an interest in saving and protecting some of the natural beauty and habitat in the area.

I first really got interested when I got involved with Malibu Creek State Park. I got some coaching from one guy who was a county planner. The object here was basically to protect the setting of the state park, the area around it, from massive development so that the park itself would remain a place of natural beauty. I first got started working with state parks to determine what areas needed to be purchased to protect the state park.

That was 30 years ago at least. How to protect a place like that that is under constant urban pressure is what got me thinking about planning.


CP&DR: Did you move from your activities at the state park to the Santa Monica Mountains Conservancy? 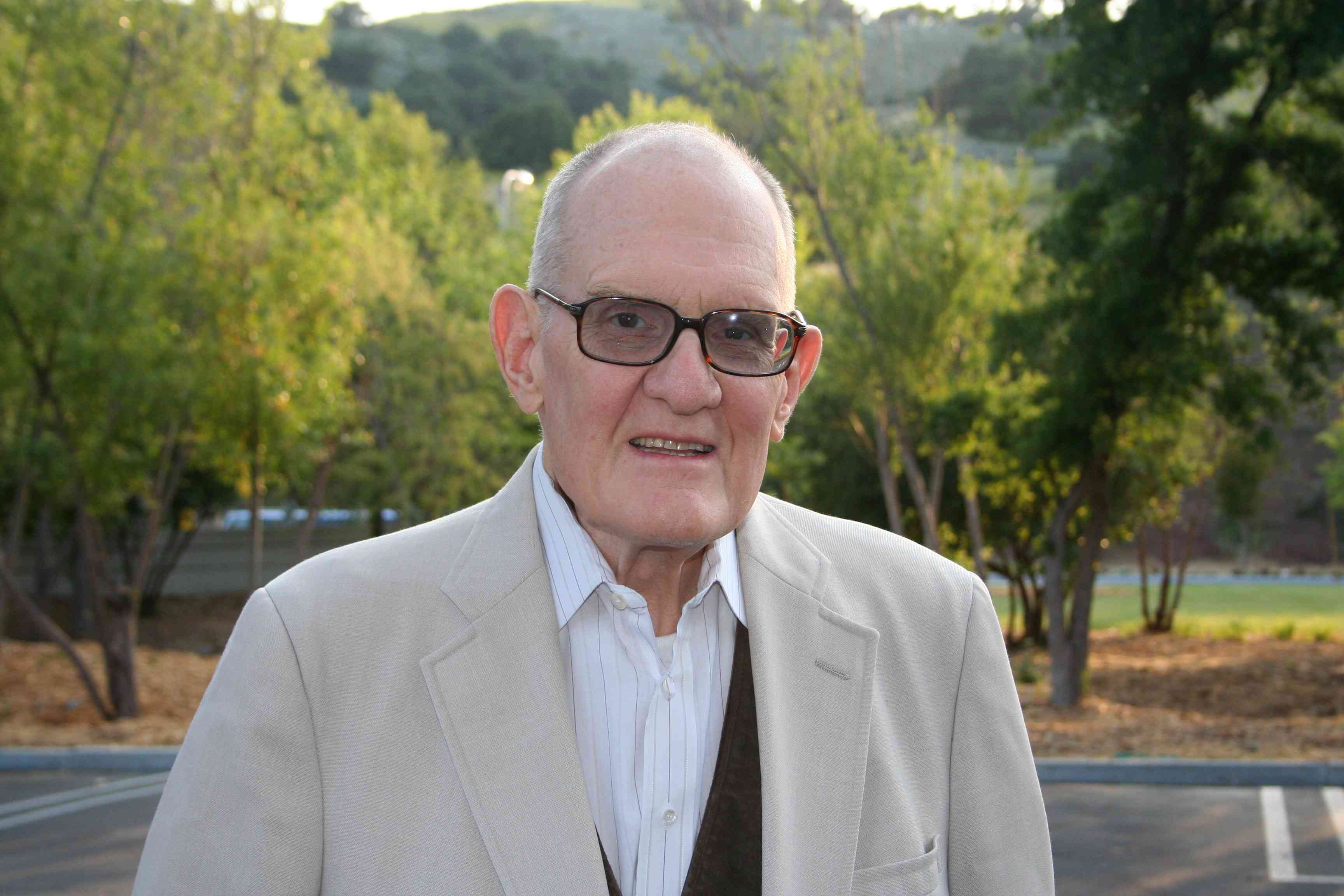 never quite got that far because there wasn't political support. The conservancy grew out of the Comprehensive Planning Commission as the next best alternative to having land use authority. I was appointed to their advisory committee in 1985 and I've been on it ever since.

Los Angeles County was almost the antithesis of good planning until about 10 or 15 years ago. When the county's political climate began to change, I was one of a number of people appointed to a citizens committee set up to redo the plan for the area where I live. This area would have been north of Malibu and west of the SF Valley. I was eventually elected chair of that committee. We did the north area plan with the cooperation of Supervisor [Zev] Yaroslavsky. That was my first effort into really getting involved in land use planning.

In 1991, the city of Calabasas incorporated and I was appointed to the Planning Commission. I've been on it every since.

Brown: Yes. It's not just urban growth pressures. It isn't so much any longer big housing tracts. In the '70s that was still a threat  large hillsides getting scraped clean, and cut and fill.

The terrain is so rugged that big developers have given up that sort of thing. What we've had in the Santa Monica Mountains is parceling, and I finally figured out what was really going on. People were buying acreage lots, and being allowed by the county to divide them but not being required to put in the necessary improvements. They could buy a 40-acre parcel and split it into 10-acre parcels without providing much of anything in the way of improvements and then leaving the buyer to figure out what to do with a parcel that did not have adequate street access or anything.

One of the things that I've concluded over the years is that we desperately need to plan for fires. When I first started saying that, people just said, What can you do about it?' You can do a lot. If we would pay more attention to setting back a house from the lip of steep slopes, rather than trying to maximize the view, for example, we could design the house to minimize that risk. We've never done that.

I'm hoping in my last years of these efforts to get more people thinking in those terms. You can reduce the fire loss with good planning.  There's a danger when people get out of touch with the natural forces around them. They make decisions that endanger their life and property.


CP&DR: Do your activities with the conservancy carry over to the city's Planning Commission?

Brown: They interface to some extent. I think I've broadened my interest in planning beyond just protecting the scenic environment. Probably the most frustrating thing you can do in the L.A. area is try to protect something in its natural state, and yet we've done it. We've left a legacy of protecting landscapes that hopefully will bring joy to people for decades, assuming we take care of it.

In the 30 years I've been involved in this, there has really been a change among citizens that some pieces of land are not made to be cut-and-fill pads. Maybe you should also pay attention to areas of natural beauty with the assumption that someday people will appreciate that. I think of those guys who sat around Yellowstone 100 years ago who decided maybe it would be nice to preserve this beauty for future generations.


CP&DR: What can planners learn from a history professor?

Brown What you can learn from history is not to make the same mistakes you've made before. We don't always understand the consequences of what we're doing. If we study the past, we would learn better how to plan for the future.