A couple of weeks ago I had the chance to tour a short strip of York Boulevard in the Highland Park district in Los Angeles. York's tucked away near Occidental College, a mile or two east of the Pasadena Freeway and the Gold Line. The boulevard is generally narrow  from Avenue 50 to Avenue 56 it's only one lane in each direction  and it straddles the divide between the yuppie hillside to the north and the Latino working-class flats to the South.

It's a charming street with a characteristic hodgepodge of businesses that you'll find in L.A.  the 60-year-old Mom and Pop stores, the taquerias and auto repair shops typical of Latino L.A. and now a hipster gastropub and a new coffee shop where screenwriters hang out with their laptop. It's kind of a Silver Lake in the making. Indeed, artists have come to York Boulevard partly because they're priced out of Silver Lake. 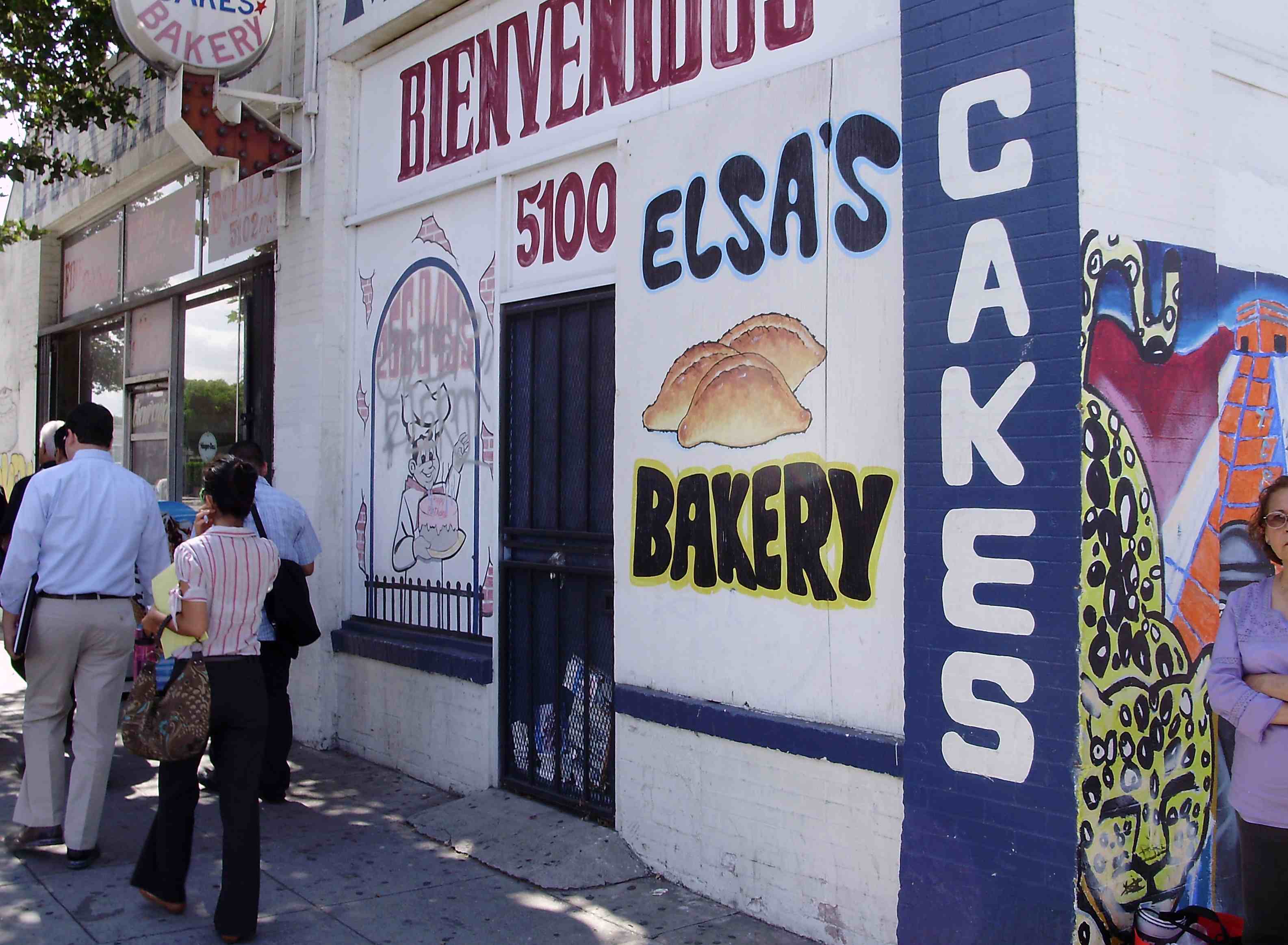 I was there, along with several other planners, at the invitation of Councilmember Jose Huizar, who's thinking about doing a new plan. The trick is to maintain the eclectic character of the street  and yet upgrade it at the same time. Striking this balance won't be easy, but we planners had better figure out how to do streets like York really well. There are lots of emerging places in California that could be as good as York's going to be, and in many ways they represent the future of the state.

We in California planning spend an awful lot of time focusing on downtowns and transit corridors. Our big-picture policies  like Proposition R in Los Angeles and the carve outs in the 2006 state housing bond  focused on building rail transit infrastructure and then developing projects around the rail stations.

Planning firms all over the state  including the one I work for  tout their skill at creating great places around transit stations. And when they're not obsessed with transit stations, cities are focused on corridor plans that hold the potential for bus rapid transit, such as Beach Boulevard in Huntington Beach.

The challenge in a place like York Boulevard is that it's not on top of a rail transit station and probably never will be. It's away from dense employment centers (except the Oxy campus, a half-mile away). It's a mile and a half away from two Gold Line stations; the trip takes 15 minutes, either by Metro bus (which runs on 12-minute headways) or the city's DASH bus (which runs on 20-minute headways). And because it's a narrow strip, there'll probably never even be a parking garage.

So it's a neighborhood center, accessible by foot and car to folks nearby, that's increasingly drawing a hipster crowd arriving by car at night. Local transit service isn't bad but it's a long way to the rail system, and most people who have a choice are going to drive. The locals appreciate the village-like charm (and with good reason); they're not very interested in Pasadena-style three- and four-story mixed-use along York, which would block views, change the scale of the neighborhood, and bring in a lot of traffic without bringing in more transit.

A place like York is much more likely to be focused on little things: façade improvements, parking management, streetscape, maybe some economic development efforts to find just the right businesses. You might get more Oxy kids to come down off the hill on their bikes; and when tax revenues go up again, it might be possible to improve the bus service over to the Gold Line. But helping York Boulevard become a great place requires a scalpel, not a bulldozer; and entrepreneurs who want to transform one of the few two-story buildings into something great, rather than build new four-story stuff.

Not everybody can be Pasadena. Not everybody wants to be. As planners and developers shape the new, more urban Los Angeles that's emerging, they're going to have to come up with a varied set of templates for different situations, rather than simply assuming that the mixed-use model so popular a few years ago will apply everywhere.