You are here: Home » Podcast » Podcast: The Fight Against Single-Family Zoning

Podcast: The Fight Against Single-Family Zoning

In December, the City of Minneapolis did the unthinkable: as part of its Minneapolis 2040 Comprehensive Plan, it eliminated single-unit zoning throughout the entire city. Now, any lot that currently includes a single home can be redeveloped as a duplex or triplex. While Minneapolis's housing crisis -- like its population -- is diminutive compared to that of California, the housing pressures are real, and planners and advocates believe that limiting the dominance of single-unit lots is an important step toward affordability and equity. 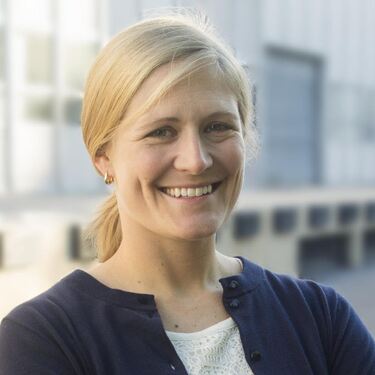 As California struggles with its housing crisis -- and considers many local and statewide efforts to loosen zoning -- the California Chapter of the American Planning Association invited Anna Nelson, one of MN4N's volunteer leaders, to speak at its virtual statewide conference, to be held Sept. 14-16 on the internet. She will participate in "Big Conversation #2: Thinking Outside the Toolbox to House California" the morning of Tuesday, Sept. 15.

CP&DR's Josh Stephens spoke with Nelson about what the planners in California can learn from Minnesota.

SAVE THE DATE: June 17 Webinar:

The -Plex Paradox: Writing the Code to Undo Single-Family Zoning