Had it been written about, say, Shanghai or Dubai, Railtown would have been scarcely longer than a page. Autocracies have a knack for infrastructure development. Democracies, especially where nearly 100 cities and other jurisdictions have to get along with each other, are another matter. 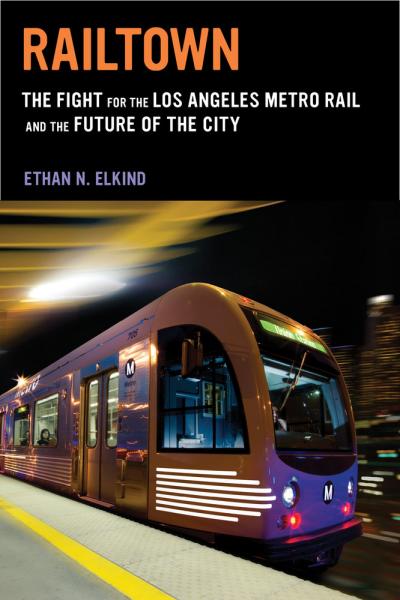